Popularity of healthy food in China

After years of growth, population growth in China appears to have stalled. In 2019, China had the lowest birth rate for 70 years. A birth rate that, incidentally, is still higher than in the Netherlands, but lower than, for example, America. Now there are 1.4 billion Chinese. That’s 17% of the world’s population. The University of Washington has calculated that the number of Chinese could be halved by the end of this century. In China, the economy has grown strongly and prosperity has also increased substantially. With the positive effect of a higher average life expectancy. The latter has risen from 71 years in 2000 to 76 years in 2020. In comparison, the average life expectancy in the Netherlands is 82 years.

A downside of increased prosperity is the relatively large number of people with diabetes and obesity. More than 10% of adults in China have diabetes. The Chinese government already launched a campaign in 2016 to reduce the use of meat by 50%. Partly to reduce diabetes and obesity, but also because of the impact on the climate. In addition, parents of young children are increasingly paying attention to healthy and safe food for their families.

All these developments affect the food market in China. There is an increasing focus on healthier products. Not only for children but also for adults. These are products with less fat, salt, sugar, calories and more fiber.

There is also more interest in meat substitutes. China already has a centuries-old tradition in this area through the use of tofu, which is made from soy milk. The vegetarian Buddhists have played a big role in this. More interest is also emerging in the new types of meat substitutes as they enter the market in Europe.

China is the land of change and therefore of opportunity. Changes here take place quickly and on a large scale. From our local presence in China, we see plenty of opportunities for Dutch companies with new or improved products for China. The Chinese are very interested in foreign food products. And Dutch products have an excellent reputation. 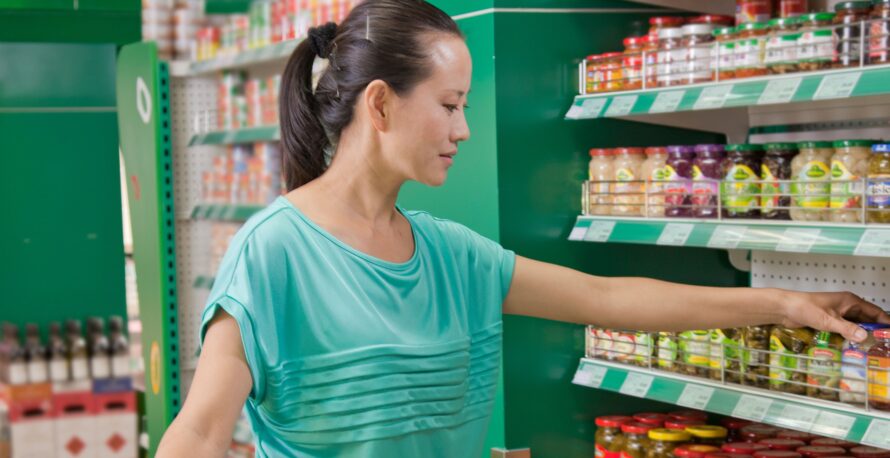