As business developers, we are eager for new listings as the goal of a commercial journey. Building structural export with a new line of products.  Sales need to be sparked because you need to start from scratch. In this article we will briefly discuss product support in the German market and our recent experiences at REWE – the number 2 retailer in Germany.

The key is consumer familiarity of the new product. The likelihood that they will buy unfamiliar products is low. With strong proposition, we assume that follow-up purchases will be made. Driving sales is important. In fact, box office sales and rotation for upscaling in distribution are considered.

Promotion is also considered highly effective in Germany. In-store activities have an impact as well, but are expensive and Germany as a large market is also less easy to deploy. For mainstream retailers such as REWE, this involves a discount on the fixed consumer price. Quantum offers are less common. Make an effort to agree on a promo plan with the customer at an early stage, as the power lies in the (periodic) repetition of the promotion. The coupon for a discount on the follow-up purchase lowers the threshold for repeat purchases, and acquaintance with other variants of your product series. So is it the same as in Dutch Retail? Not quite. REWE works differently in this respect:

What will a promotion like this cost me? The brochure costs are usually borne by the supplier. For example for REWE (130 hypermarkets) this is 5000 EUR per promotion. Then work out what discounts you can provide.

Conclusion: promotion is an important tool in German Retail. Consider your promo plan thoroughly to discuss with the buyer. And stay on top of the implementation. 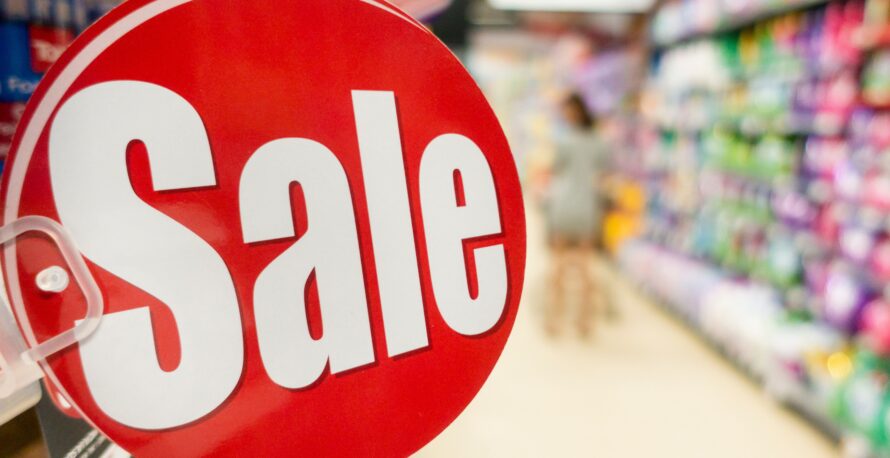